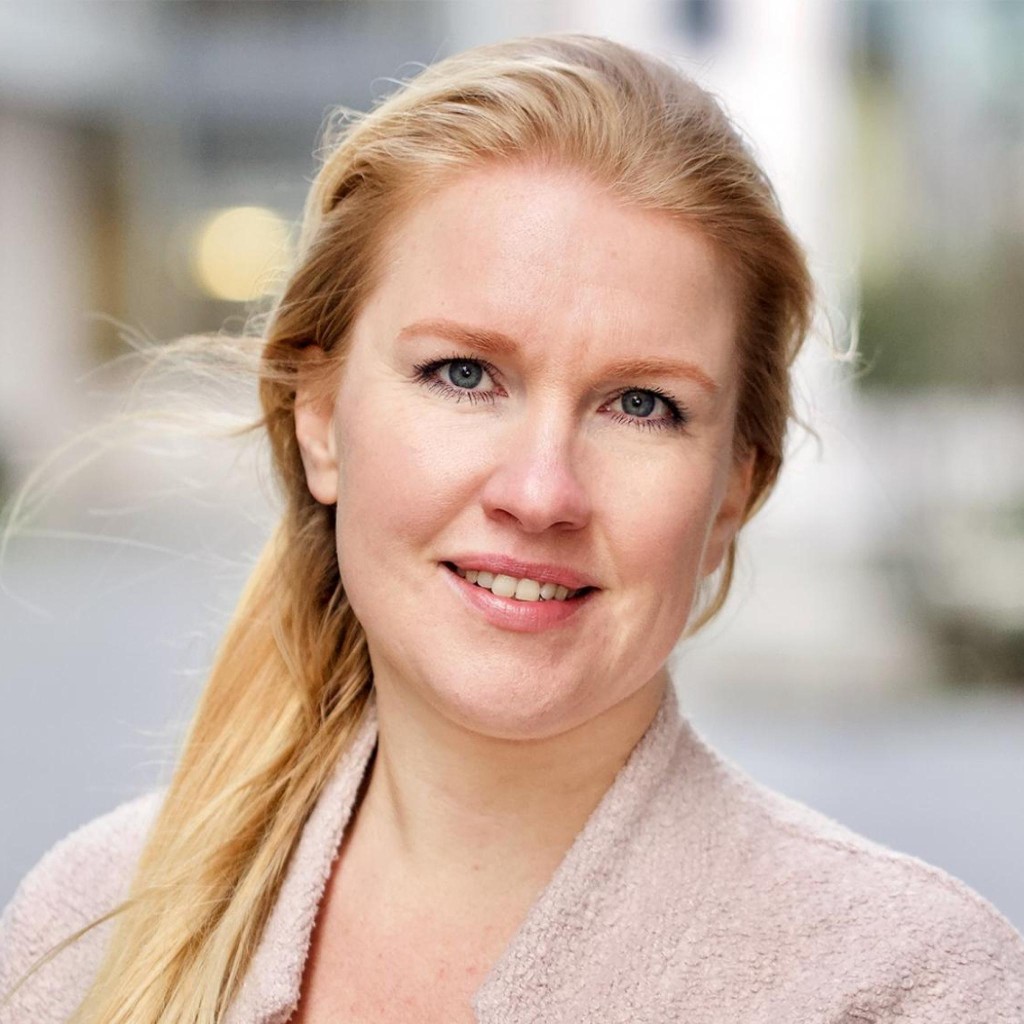 With 7,000 business travel professionals from over 50 countries gathering in one place, there’s no doubt that the Global Business Travel Association’s (GBTA) Annual Convention is the business travel event of the year. And, as with many industry conferences, key insights across the five-day event extended onto social media with the official hashtag #GBTA2019 generating nearly 500,000 impressions and 6,073 engagements in the last 72 hours alone.

There was a typically impressive speaker line-up generating conversations all across Chicago but a handful of influencers stood out with some of the highest engagement levels across the week:

Travelport (@travelport), the travel commerce platform, was a key sponsor of the event but it was an interview with CEO Greg Webb that peaked interest the most. In what he described as a great time to be in the business travel industry, he claimed “the reality is we’re at an inflexion point where technology is really beginning to allow us to do innovative, new and different things,” for the benefit of companies globally. We couldn’t agree more.

Caroline Strachan (@carostrachan) is co-founder of Festive Road. Equality and diversity in the business travel industry was a core part of Caroline’s online commentary, who could be relied upon for regular soundbites of sessions over the course of the event. Social media analysis revealed that the online conversation was evenly split 52% female and 48% male and when talking on the subject of business travel leadership, American Express’ Si-Yeon Kim was quoted a number of times during her panel appearance, with many admiring her clear guidance and advice – for both women and men

In fact, a word map of the GBTA Annual Convention hashtag revealed the most prolific topics of conversation had included leadership, strategy and women.

TV personality Andy Cohen (@Andy) was one of the big-name speakers at the conference. In emphasising the need for authenticity and diversity in the industry, Andy’s on-stage interview was well-received by the audience, with many applauding his call that “you have to create a work environment that’s not just representative of yourself, but the world around us.”

Embracing the innovation that Travelport’s Webb mentioned is how we move from the clunky, siloed systems that used to dominate the industry, to smarter, AI-driven technology that makes business travel easier, enables finance to measure spend better, and encourages business leaders to view travel as a growth enabler – in order to create those better working experiences Andy talks about for business travellers.

GBTA 2019 was a fantastic opportunity to keep up to date with the business travel industry, and these insights are just a few of very many. What were your favourite moments across the last week?

The Business Travel Show this week announced its 2019 shortlist for its Disrupt Launchpad and Awards, with SalesTrip shortlisted as one of twelve. The awards program celebrates innovation in the travel industry and selects finalists based on their “game-changing business travel solutions”. Following an online vote that opens in February, five will be selected to present […]

How to make every penny work like a dollar

And spend no dollar that works like a dime No matter the size of company, public or private, executives have long battled with getting a handle on spend across their businesses to meet financial goals for investors and shareholders. The rise of smart data applications across the last decade has made tying spend to revenue, […]

I’m not new to Salesforce. When I moved to the UK during the 2008 recession, I taught myself Salesforce in the absence of a job. Then with my newly acquired skills, worked for companies to optimise their investment in the platform. I realised many companies were struggling with this same challenge, so co-founded Tquila which […]

Ready to get SalesTrip smart?